We had the opportunity to chat with Albert Penello, senior director of product planning at Microsoft this afternoon, who was kind enough to clarify a few topics for us regarding the recently-unveiled Xbox One. One thing we were quick to ask about was the integrated storage. 500GB sounds like a lot today — but so did the 20GB unit in the original Xbox 360. The HDD there was, at least, replaceable. Can you do the same with its successor? Sadly, no. Hard drives in the Xbox One are non-user-serviceable, but Penello confirmed that the USB 3.0 port is there for external storage, which can be used for everything the internal storage can be used for. That includes game installs and downloads. So, don’t fret: adding storage will be just as easy as ever. 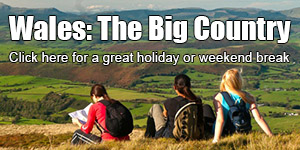