Why retail console games have never been cheaper, historically 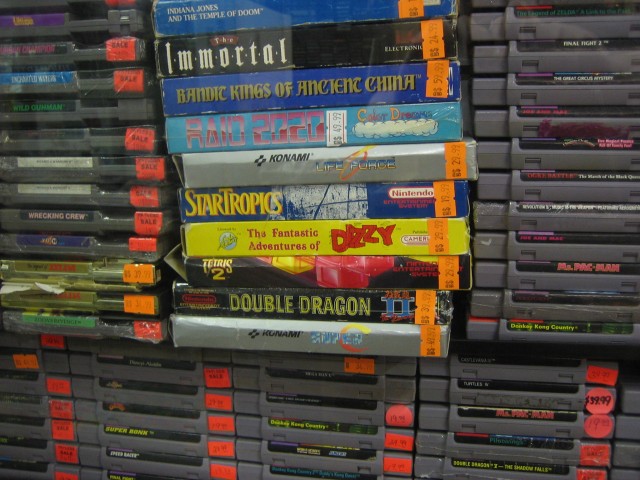 Recently, we took a look at the history of how much various video game consoles have cost at launch. Research shows that the upcoming consoles from Sony and Microsoft look much more historically competitive once inflation is taken into account (and once expected price drops are extrapolated). But the cost of the hardware is actually not the most significant portion of what you’ll spend on a console over its lifetime. The price of software matters just as much if not more (and these days there are factors like online service and accessory costs). In light, a few readers have asked us to examine just how the prices for games have changed over the years.

This is trickier than it first seems. Console makers don’t set a uniform suggested retail prices for every video game released in a given year. Software prices can vary based on publisher, genre, system, format, and more. Game prices are also often reduced quite quickly as a game gets older, so bargain-basement clearance titles can complicate things.

To try and account for these issues, we decided to look at a representative “basket” of games in a variety of genres for each year for which we had reliable data (loosely defined genre list: Action, adventure, fighting/brawler, racing, RPG, shooter, sports, and other). For each genre, we determined a general range of prices by looking for the most expensive and least expensive games we could find with documentary evidence of a contemporaneous advertised price. We then took the average of the high price and the low price for each “basket” to come up with a general range of game prices for each year. To limit the effects of clearance items, we limited our data to games that were being advertised within a year of their original release date (to see the raw data behind our analysis, as well as sources for prices, check out this Google spreadsheet).