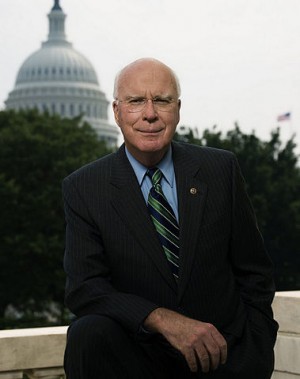 Sen. Al Franken (D-MN) said he would introduce a bill this week requiring the government to report on the number of Americans swept into its databases and allowing Internet companies to disclose more information about the requests they receive from intelligence agencies. While several prominent firms have begun issuing “transparency reports” detailing the law enforcement requests for user information, intelligence orders typically come with gag orders forbidding the recipients from revealing even the existence of the request. The firms—joined by civil liberties groups—have lobbied hard for permission to reveal more about how, and how often, they respond to government demands for user data.

Franken also criticized the government’s “ad hoc transparency” about its programs, arguing that selective disclosure of information in response to leaks “doesn’t engender trust.” He pointed to the government’s decision to release, just minutes before the hearing began, several documents related to the NSA’s massive phone log database, which collects the “call detail records” of nearly all Americans under the Patriot Act’s Section 215 “business records” authority. “Did you start thinking about this, like, yesterday?” Franken asked sarcastically, suggesting that the new disclosures were driven more by political convenience than any change in the risk to national security posed by the documents.